Your Huion Or Other Pen Display Ports Are Located At The Bottom Of Your Huion Device? Do They Get In The Way? The Solution Is Simpler Than You Think

Many pen displays from Huion & other pen displays are located at the bottom of the device. This is both good & bad, and mostly good once you know how to deal with it, which is what this post is about.

It’s bad because, it can get it in your way, both when you have your device on your lap, or if you want it on your desktop. It also makes it harder to lie your device on flat position, something some artists may want to do.

I have always complimented pen displays like Huion KAMVAS GT-156HDV2 (reviewed here) that have the display ports on the side in my pen displays reviews, since you won’t have to worry about the cables getting in the way. But since you already bought the device, it’s time to turn this issue to our favor. 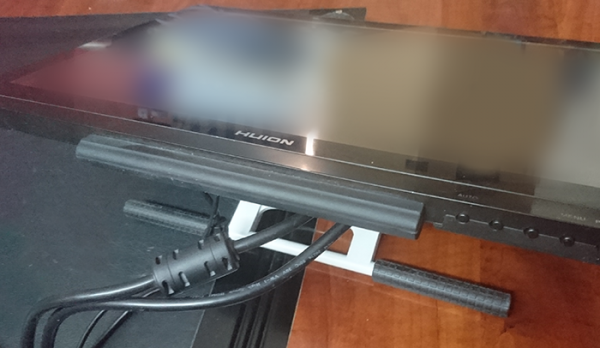 It turned out that I like it better that way, even better than having the cabled on the side (I also own Huion KAMVAS GT-156HDV2, which has the cables on the side). as I can place it on either side of my workspace without worrying about the cables at all. It also allows me to place the keyboard by my Kamvas more easily.

Of course, in order to do that, there are technical steps you need to follow, both from Windows & the driver perspective. I will explain them one-by-one below.

I have used Huion KAMVAS GT-191 for this experiment, but this guide applies to other pen Display than Huion, and even the Cintiq 16, but you need to do things differently for step 3 when it comes to other brands.

The good thing about VESA mount is that it’s symmetrical. This is the main reason that made this trick possible. Rather than install the VESA mount the way it’s supposed to, just install it upside down. Once you’re done, your Huion tablet will look like this:- 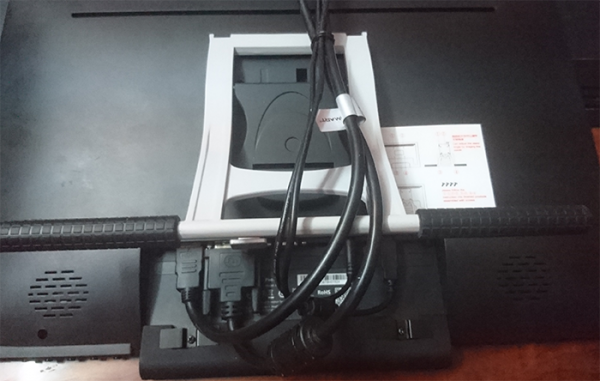 Step 2:- Rotate The Screen From Within Windows Itself

Now that the screen is upside down physically, we need to tell Windows to display the image upside down too. Or it will be very awkward to use. You can do that with the following step:- 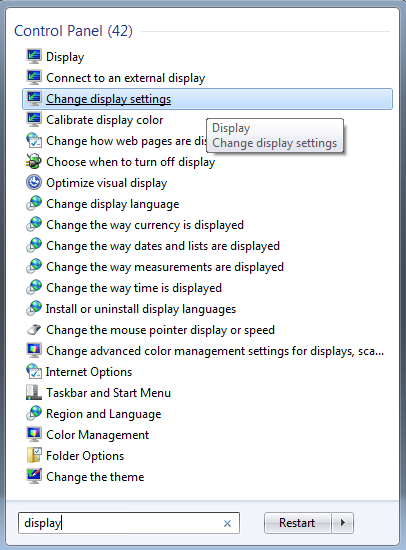 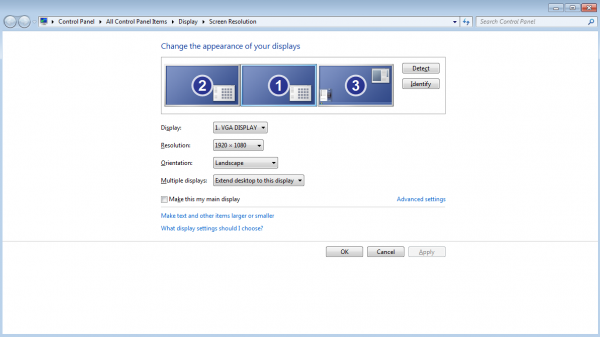 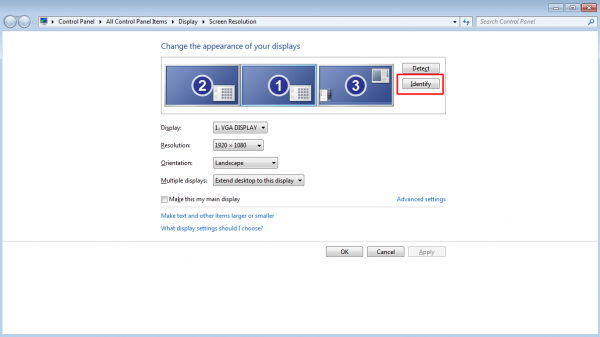 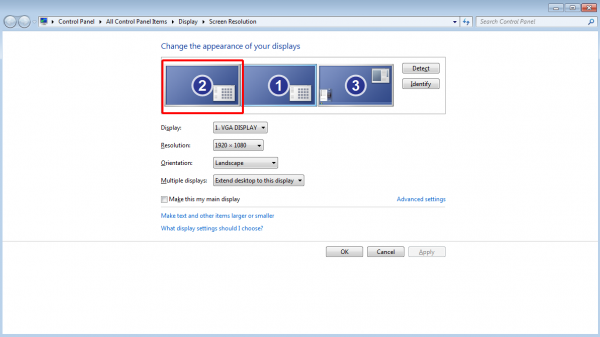 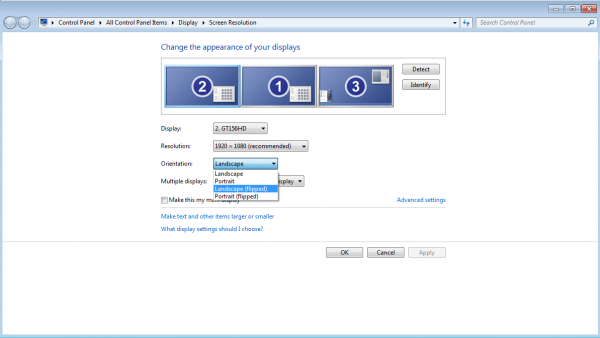 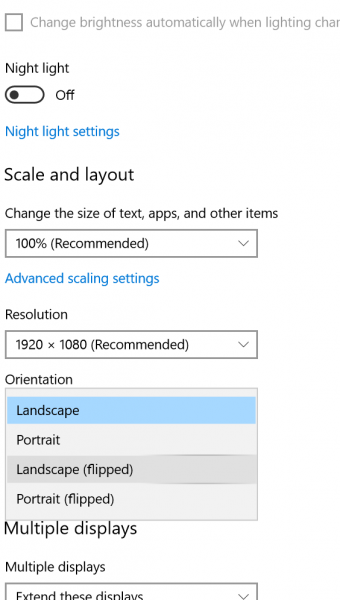 Now we have successfully changed the screen orientation, let’s move to the 3rd & last step.

Now that you have your Huion displaying the picture upside down, you need to flip the digitizer itself, or else the cursor will appear on the opposite side of your pen when you draw. This is done from the driver settings itself.

Here Is How I Did That:- 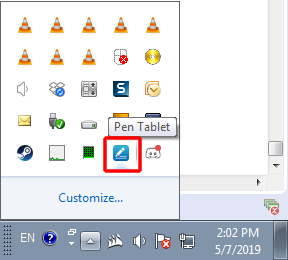 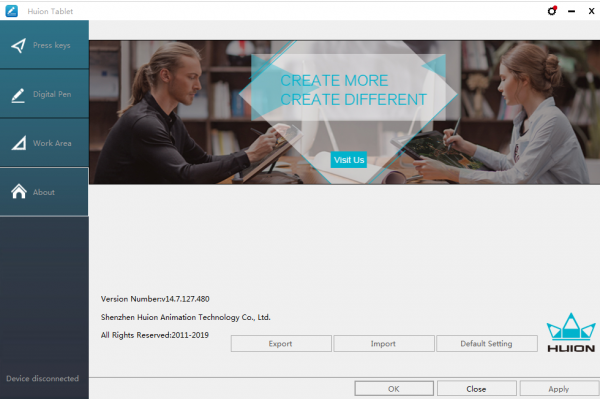 From the dialog, click on the “Working Area” tab 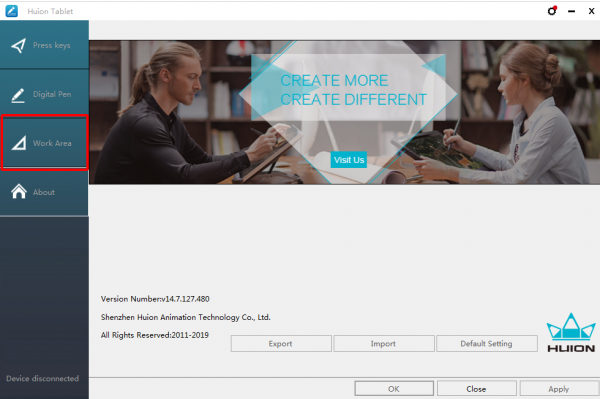 From the “Rotate Settings” section of the dialog, choose 180°, like how it’s shown below:- 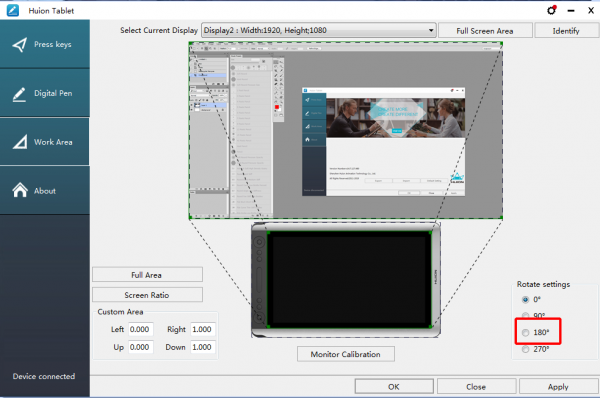 For Simplicity, I Grouped The Cables Together, This Allows Me To Move My Kamvas Around More Easily. 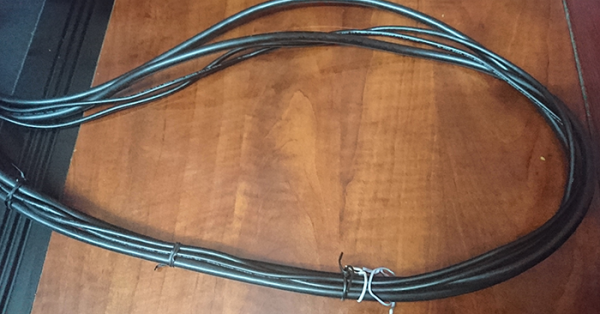 I have always criticized the design choice of Huion, Yiynova & many of Wacom Cintiq Alternatives for having the cable at the bottom of the screen. While many of the newer models solved this issue by having the ports on the side, there are still many people who bought the older models. For that reason, I hope this guide has made using your pen display easier. Doing so not easily solve this issue, but it makes it easier to move the tablet around, without sacrificing the drawing experience.

You can add any question or suggestion in comments down below, and I can see if I can answer them.

I hope my post helped you with your issue of the Huion device, and see you with another post.