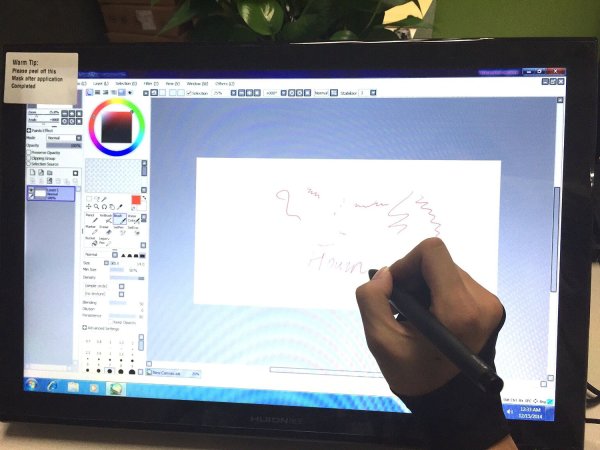 Huion GT-190S is another great pen for artists who want an entry into pen displays, specially those who want a step up from the regular graphics tablets. And it offers a great value for the money you pay for. As long you are aware of 4 possible cons that comes with the product, you will be fine with it. One of them are the screen colors, the other one is the loose cables, I will talked about these two in more details below, the other two cons are:-

Huion offers a free shipping to The US Canada and Asian countries. But bear in mind that there is 5% restocking fee, as well as return shipping will be paid by the buyer if the united you returned are not defected, and that’s within 30 days of order. 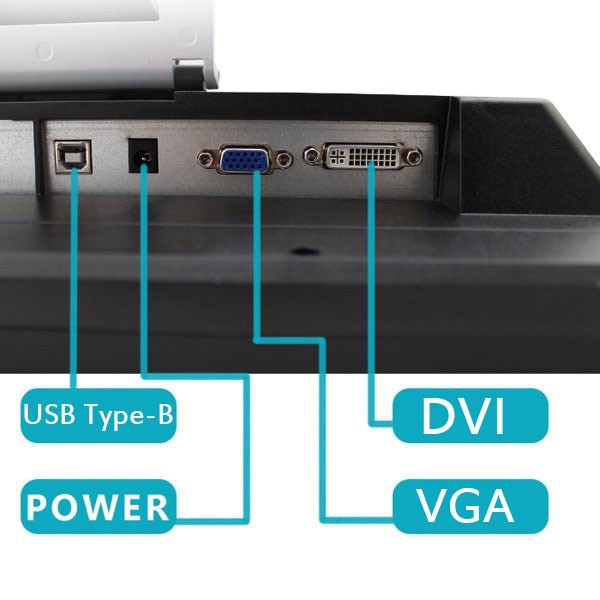 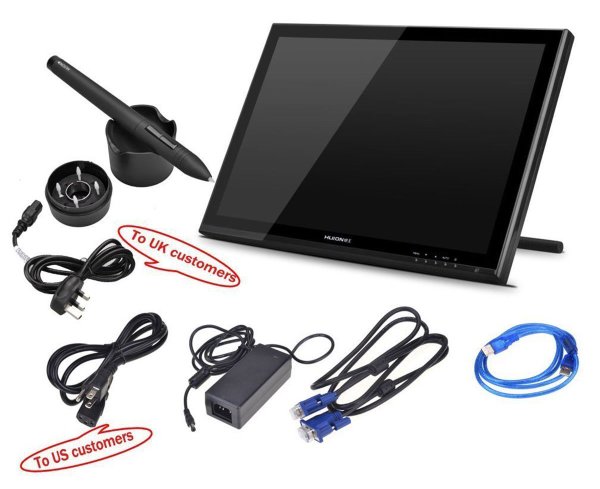