The anti-glare screen in both are good, and makes it easier to use without them turning into a mirror (something glossy screens to suffer from), but is better in case of XP-Pen Artist Pro 16. Although XP-Pen Artist Pro 16TP has better screen colors from what I perceived.

Despite the fact that XP-Pen Artist Pro 16TP is cheaper, its pen only have one button on the side. This may not be a deal breaker, but you need to keep that in mind if you’re willing to buy it.

You can check out the price or buy them from XP-Pen store below:-

For detailed information about each pen display, you can check out my detailed reviews on them:- 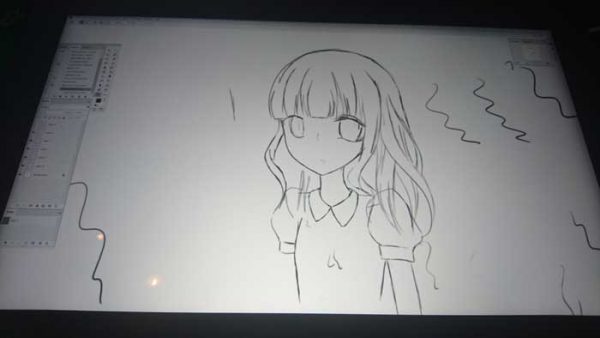 Here’s a quick comparison between the color gamut of the two:-

XP-Pen Artist Pro 16TP features touch & multitouch functionality, which makes it easier to zoom in & out or rotate the canvas. If you are the type who don’t like touch & think it gets in the way, you could easily disable it from the driver program. Touch works well on Photoshop, it’s not the same as the iPad, mind you, but it’s close enough. It didn’t work the same way with some other programs like Krita, Pain Tool Sai, GIMP, Clip Studio Paint & Adobe Illustrator 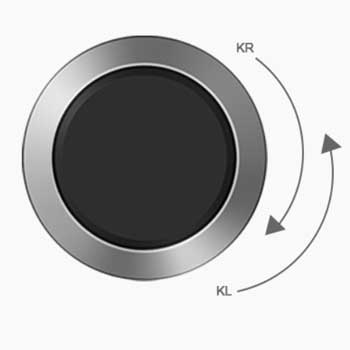 XP-Pen Artist Pro 16 doesn’t have touch functionality at all, but the dial on the side compensates for that. When I tested it on various drawing programs, the dial also worked well with Photoshop, but didn’t work out of the box with other drawing programs. You could get around that to a good degree by changing the shortcuts of the dial in the driver options.

Connectivity Options(Connecting The Pen Display To Your Computer) 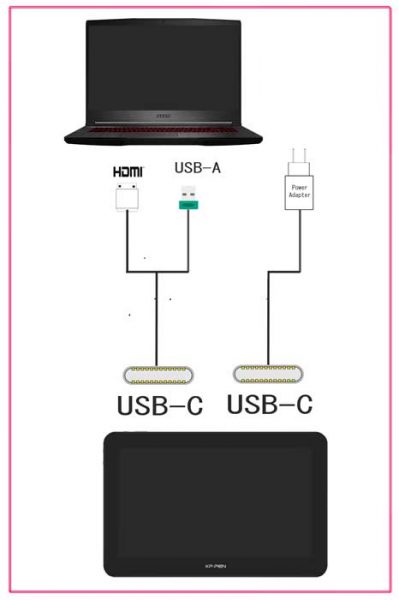 There are quite many other ways to connect XP-Pen Artist Pro 16TP to your computer. I wrote about them in detail in my review of it:-

There’s only one way to connect XP-Pen Artist Pro 16 to your computer, which is done via the 3-in-1 cable that comes with it. It’s a long & flexible cable, but I would have preferred if we had the option. 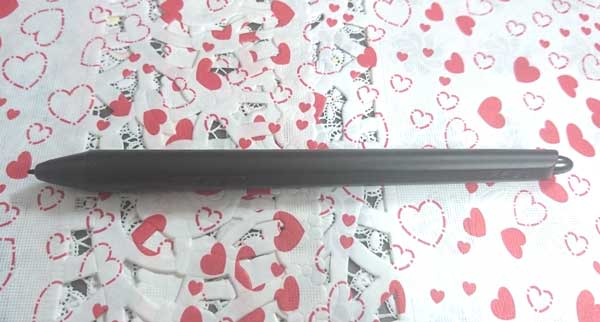 From testing the two pen displays, I found that both of them have low IAF, with XP-Pen Artist Pro 16TP being the best among the two. 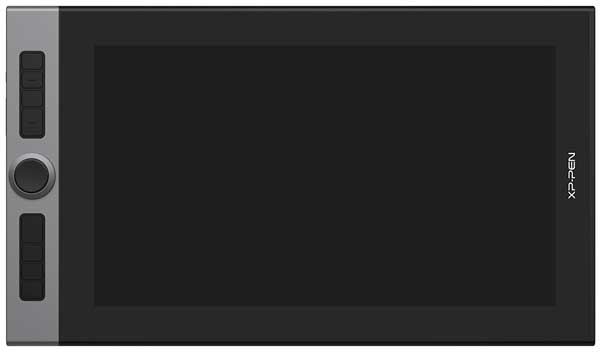 Both pen displays have anti-glare displays. Which mean the screen won’t reflect a lot of light & turn into a mirror like many glassy screens. When comparing the two, I personally found XP-Pen Artist Pro 16’s anti-glare to work much better, as it reflects less light.

Both pen displays in this comparison are a solid choice for creating artwork for anyone who want to draw directly on screen. Either to replace a regular graphics tablet, or to get into digital art for the first time. XP-Pen Artist Pro 16TP gives you more high-end features, while XP-Pen Artist Pro 16 gives you all the basics & some additional features.

You can check out the price or buy them from XP-Pen store below:-