Because some people weren’t not so happy with it, you should get the tablet from somewhere where you could return it in case you were one of those unlucky few. 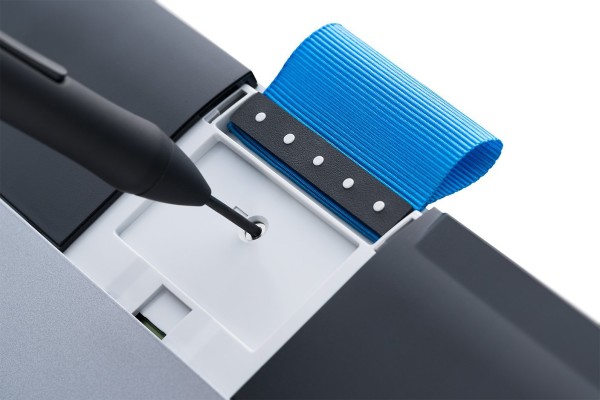 Getting a graphics tablet is one of the things many digital artists wonder about when they get a bit into digital art. And in my opinions, anyone who works in this field, whether professional or a hobby, should get one. Read my piece Should I buy a drawing tablet? Answering a tough question to know more.

The Intuos name used to name the professional line of Wacom tablets, and Bamboo for the non-professional. But as of the last line of tablets, Wacom has dropped the Bamboo name, and started to use the Intuos instead, and the professional tablets are now called Intuos Pro(Reviewed here). This may cause some confusion for those who didn’t know about the name change, but as long you did research before buying, you will be fine.

Good Value For The Price

The Wacom Intuos Pen And Touch is a very nice tablet for its price, it provides 1024 level of pressure sensitivity, which is enough for most use ( It is still debatable if human can distinguish between 1024 and 2048 levels of pressure). The pressure sensitivity is available for both the pen tip and the eraser. Offer a rough surface that gives the same feeling of paper. This may not be nice for many people who are used to the smoother tablets than came before it, specially that it may tend to wear out the nibs a bit faster(unless you have a surface protector, which will solve this problem for you). But I personally see this gives you more control in the lines you are drawing.

Speaking of nibs, the Wacom Intuos Pen and Touch comes with three replacement nibs, hidden in the back compartment of the tablet, it a if Wacom is playing pranks with its customers, giving how I didn’t know that my Intuos 4 tablet comes with replacement nibs until after a while from getting it. 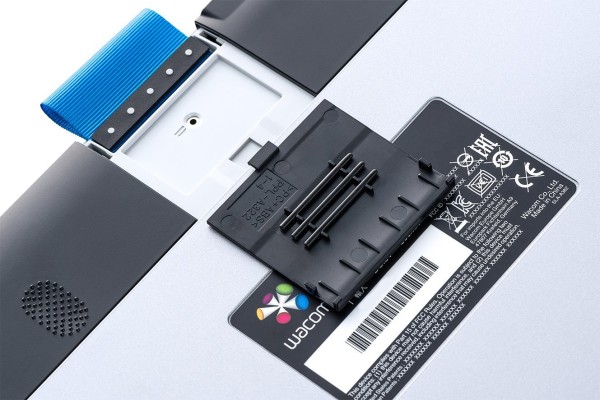 The Wireless Kit And the usb cable That Comes With It

If you are not a fan of cables, the Wacom Intuos Pen and Touch offers a Wireless kit available (Sold separately), which allows you to work without a cable at all.

One of the things that are not nice from Wacom is that the cable that comes with it is short, this is perfectly fine if you use a laptop, but if you have a desktop computer, consider getting a longer usb cable, or better yet, a usb extender, which is cheaper.

There are 4 express keys in the Wacom Intuos Pen and Touch, which you can customise to do almost anything you want, from changing the tool you are using to making a certain series of key strokes(like making a selection then smoothing it). 4 keys may be enough for the beginner user, but generally speaking, the more keys the tablet can have the better.

The Wacom Intuos Pen has Multi-Touch Capabilities, And A Trackpad Replacement(Well Sort of)

The Wacom Intuos Pen and Touch kind of double as a trackpad(I said kind of because it may not be as responsive as a dedicated trackpad). Similar to the magic trackpad that Apple sells, it allows you to move the mouse directly, offers multi-touch capabilities like pinch-to-zoom, rotate and pan, and of course, you can customise these gestures to do anything you want, from undo the last operation to changing the tool you are using.

If you are considering getting a graphics tablet, and you are low on budget or you want to try a graphics tablet for the first time, then the Wacom Intuos Pen and Touch is the one for you. If you are a Bamboo tablet owner then reread this review carefully before getting it, I am not saying that Bamboo owners won’t like it at all, but some of them may have to look at another one than this.