The Cheapest In The Market

So far, the Huion H420, and its predecessor. Huion 420 (Without the H). Are the cheapest graphics tablets I ever encountered so far. And they seem to deliver a great value their prices. Each of the two tablets has 2048 level of pressure sensitivity. Which is the highest I know so far. this is also the same pressure levels provided by the high-end Intuos pro tablets from Wacom.

The Huion H420 provides the same features as the Huion 420. In additional to 3 express keys. If you don’t think you need the express key. Consider getting the older model. Which is the cheapest of the two. Like all the graphics tablets I reviewed, the express keys can be programmed to do common tasks like saving the document, switching between different tools, and other things. 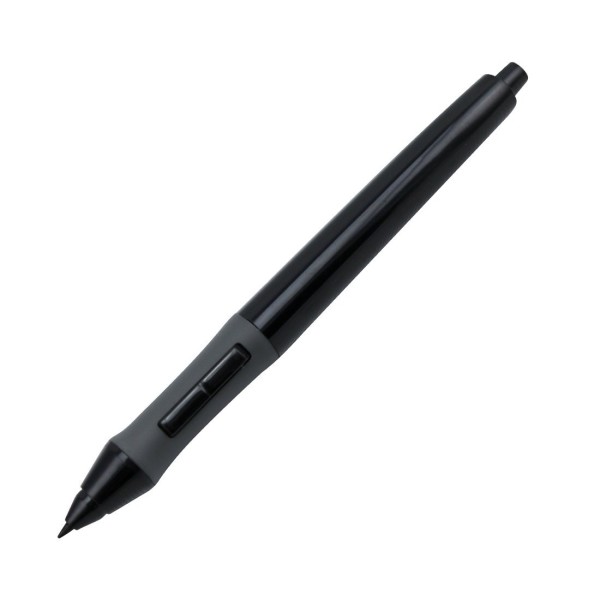 The wireless pen that comes with the Huion H420 has two buttons on it (See the picture above). Which you could customise to suit your needs, similar to the 3 express keys in the Huion H420. The pen requires AAA battery to work. Which is typical of active-surface Graphics tablets, the batteries seem to last for a good amount of time. But if changing the batteries every now and then is troublesome for you(believe me, you won’t have to do it that often). Consider getting rechargeable AAA batteries along with the tablet. 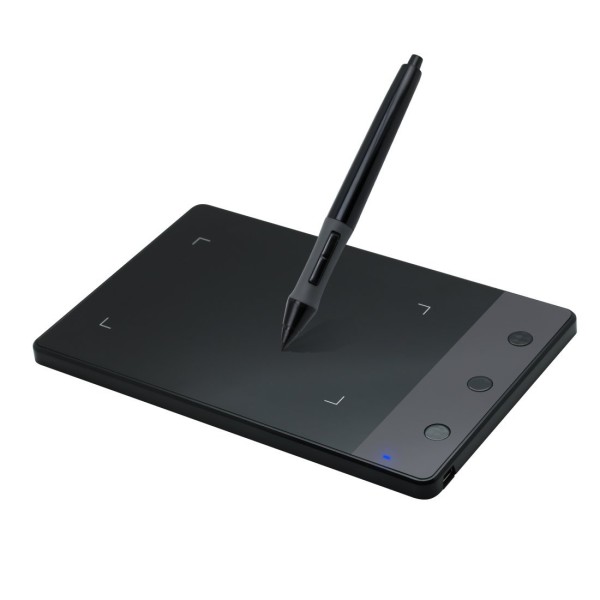 A lot of people draw traditionally using pencils and paper. Or use the mouse to draw on computer. Many of these people wonder if they should get a graphics tablet. And if it will actually make it easier for them to draw using computer. While I generally advise people to get a tablet in the range of $50-$100 to start out. Depending on their budget. This tablet can be a great start for those as well. Specially those who are really short on money. At the end., It the artist that makes the art, not the tablet.

In my personal opinion. It is a waste to get a full-fledge tablet like Wacom just to play OSU. But fortunately, we have such great & affordable tablet to play it. I guess it is a great way to get a higher score in the game compared to the mouse. If you are getting this tablet only for the sake of replacing the mouse or playing games like OSU. then I advice you to get the HUION 420 model.Unless you have a use for the 3 express keys in mind.

TJust like any graphics tablet. the Huion H420 can be used to make signatures by drawing the signature in graphics software. Like MS Paint or Photoshop. And then pasting it somewhere else. Also, this tablet can be used as a signature pad when you are using e-sign programs. While that seems like a nice way to use it. If you are looking for a replacement for Topaz signature pad, you may get disappointed, giving that it was not made specifically for that.