If you want to learn more about Photoshop, check out my book, Learn Photoshop CC with pictures, which is an easy way to learn Photoshop. Use the code MiniTutorial to get 20% off the PDF version full price.  The book is also available for Kindle.

Drawing in perspective produces wonderful results and all, But it is kind of a headache to produce, specially for students or artists who don’t have much time. I am kind of sure you thought by the time you leaned it:- “This is so good and all, but isn’t it too much work just to draw in perspective”. Because this is what I thought when I learned all that for the first time. As far as I know. There is no help following these steps every time you draw on paper to get the most accurate results.

The great things about drawing using the computer is that you can do the same thing much easier using graphics software. In this tutorial. I will show you how to go about drawing perspective in Photoshop & Illustrator. As these two are the programs I am most familiar with.

Drawing vanishing points and the lines emanating from them using photoshop

Here is a simple trick I found on the web on drawing perspective in Photoshop. Which use the polygon tool to create vanishing point. While that tool was not originally meant for drawing things like that. it can save you a lot of time you can use to do some real drawing:- 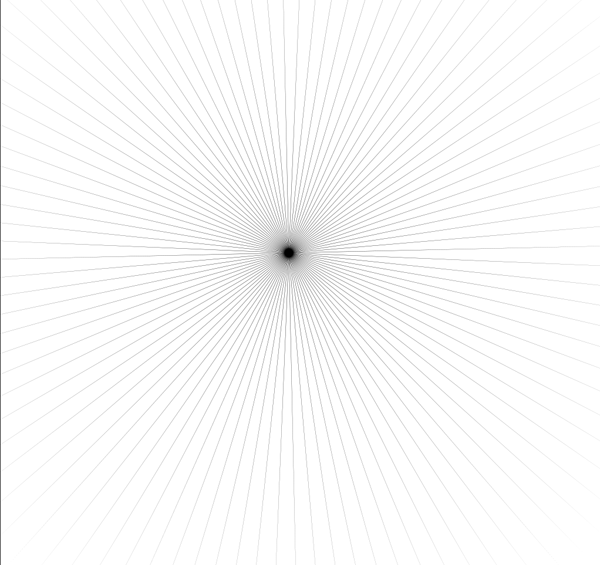 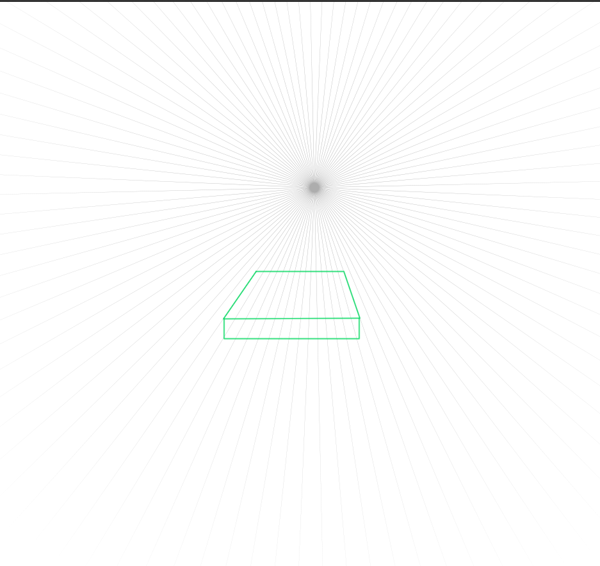 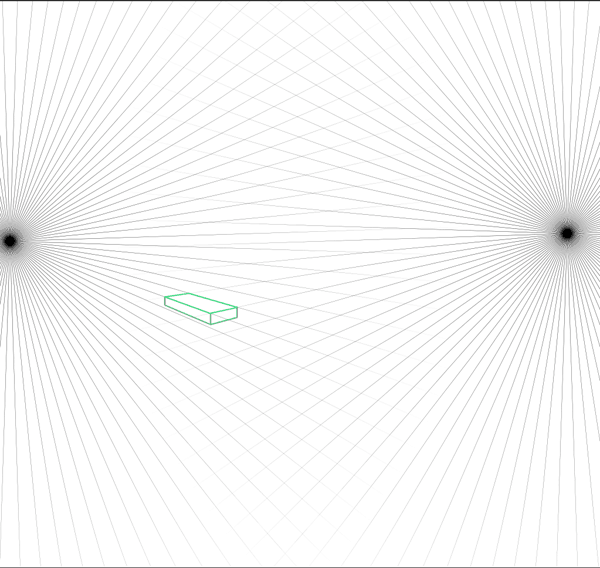 Even if you don’t have CS6 version of Photoshop. You could still use the vanishing point filter method using an earlier version of the program (this method requires Photoshop CS3 or later). And take advantage of lovely feature called Vanishing point filter. Which allows you draw part of grid and align objects on it. While I admit that this tool is fairly limited if you are drawing from scratch. Tt is still worth it to take a look at it:- 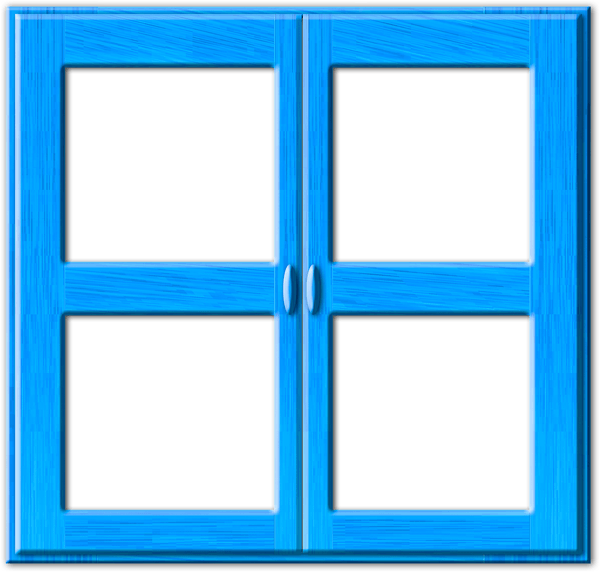 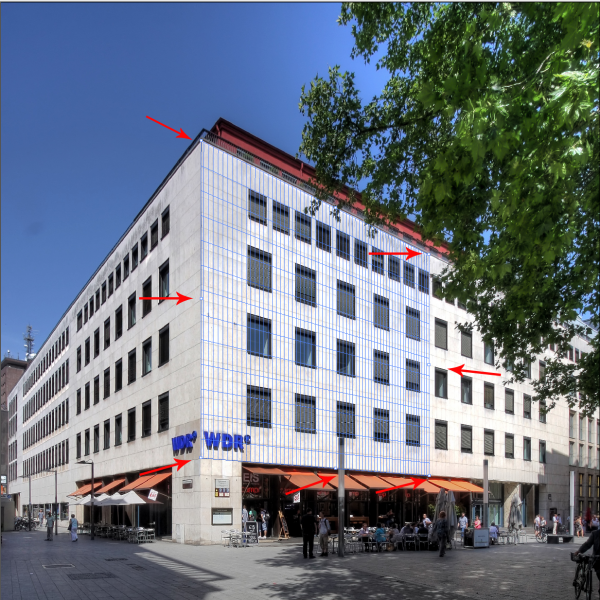 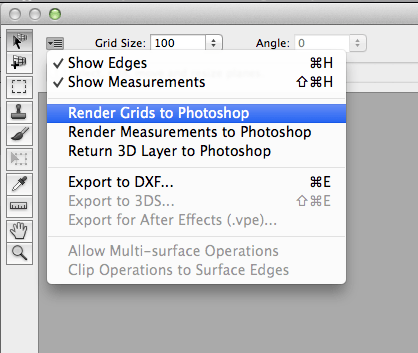 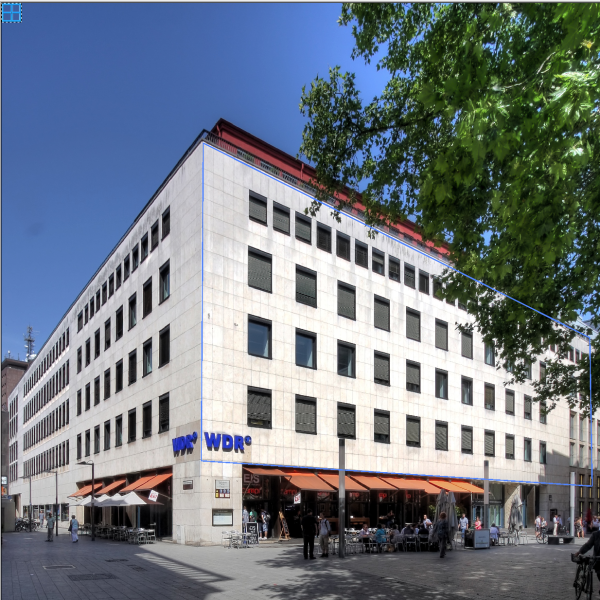 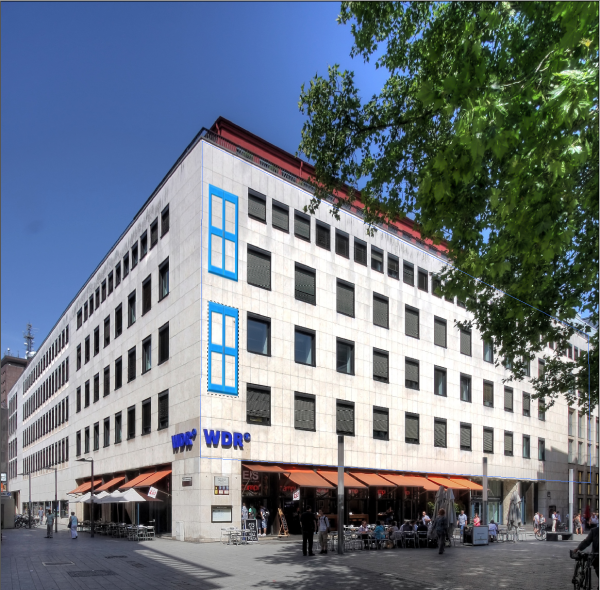 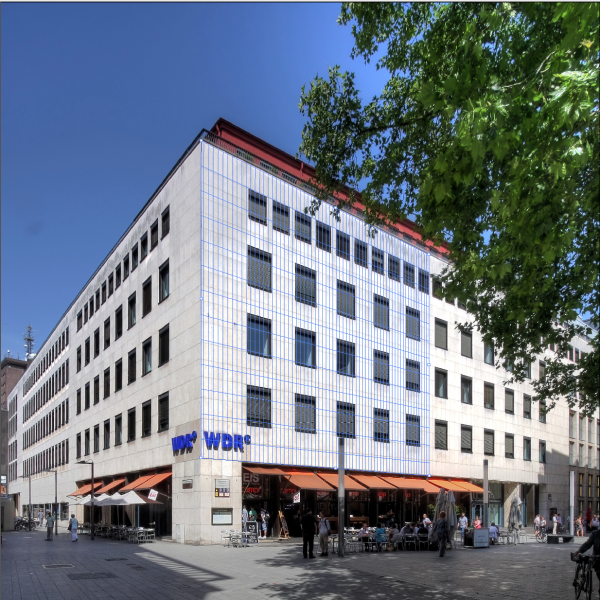 Here is a nice video about the vanishing point filter:-

Drawing perspective in Illustrator is much easier than Photoshop. Actually. You don’t even need to draw any grids at all. As there’s a tool that allows you to create whether grid you want with one click of your mouse.

The One-Point Perspective Grid In Illustrator, click on the picture to view it in full size 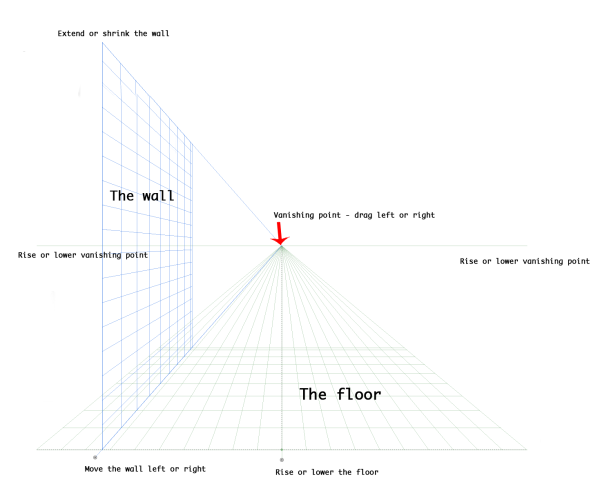 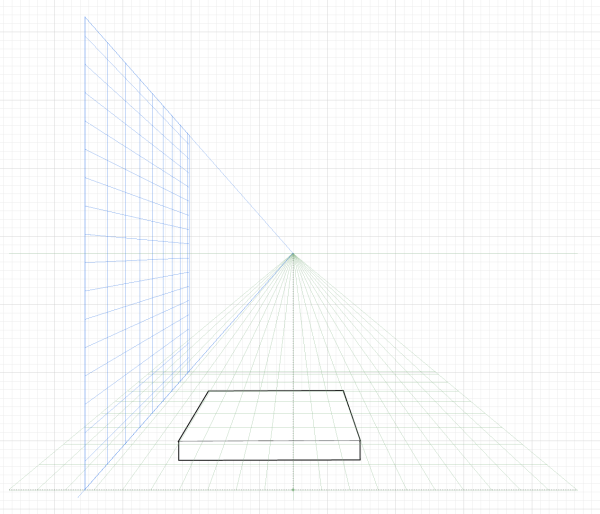 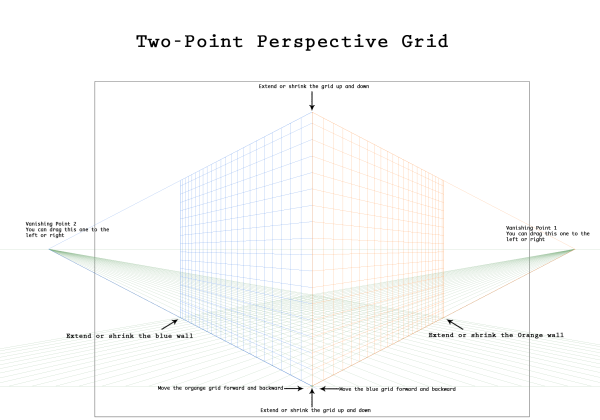 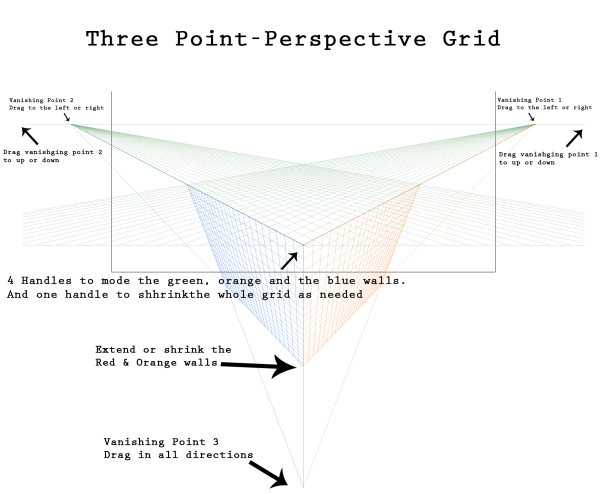 For more information about perspective grid. Visit this page of Adobe’s website