Someone asked me to create a tutorial on how to create a sleek looking forum avatar (Or osu avatar, in case you play that game). As there are many people who would like to create a forum avatar like that themselves, instead of asking someone to do it for them.

In this tutorial, I am going to use Photoshop CC to create the avatar. But if you have an older version of Photoshop, like Photoshop CS3. You could still follow this tutorial. Except that you may need to fumble around to find some of the options I mention here.

The way I used to create the forum avatar below is not really the only way to create an avatar like that. In a huge program like Photoshop, there are tons of ways to do the same thing. I chose this method because it felt the most intuitive for those not used to Photoshop. If you took your time to learn Photoshop someday. You will be able to expand on the methods I am teaching you in this one and create a much better avatars. But for now, let’s focus on how to make a simple avatar:- 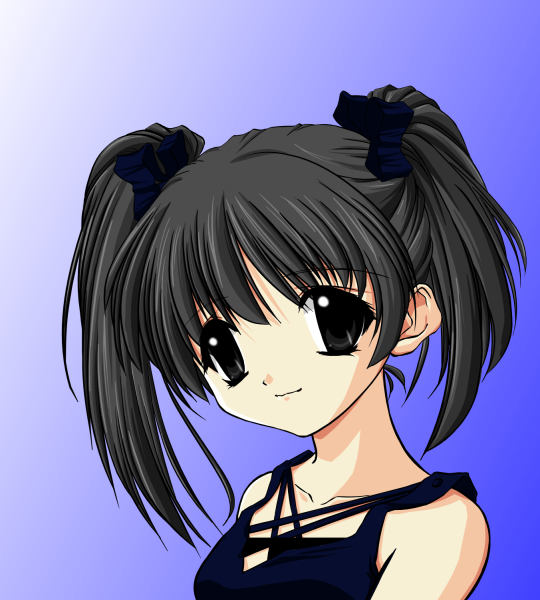 Before we create our forum avatar, we need to render this image. Rendering is the process of removing any background from the picture. The more you know about using Photoshop selection tools. The better rendering you could do. So let’s do that first:- 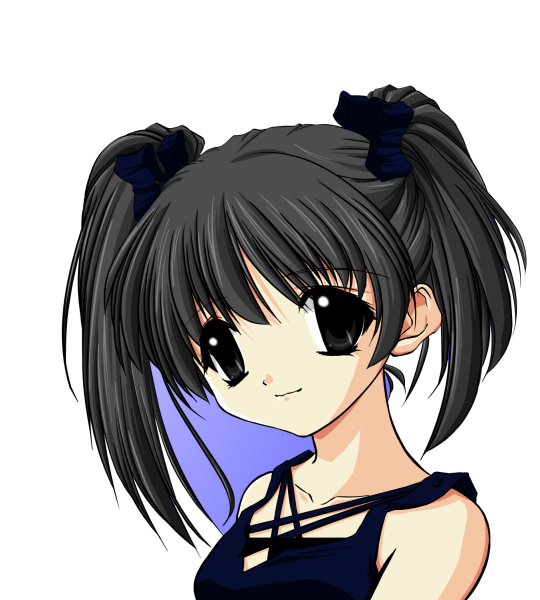 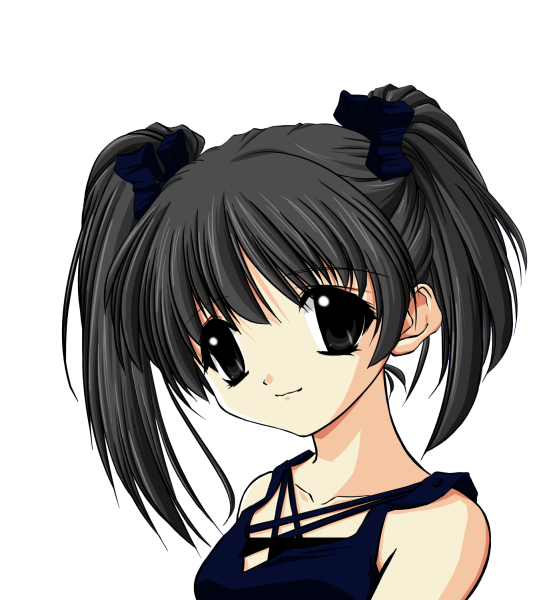 Now we have rendered the girl picture, it is time to create the basic avatar. Which is a rounded rectangle in this case. We will use the Rounded Rectangle Tool

to create that rectangle:-

Before we create the shape. First, let’s create a new layer to have the forum avatar rectangle on. Having the rectangle in its own layer will allows us to have the avatar border and the girl separately. This gives us a lot of flexibility to edit each of them separately, as we will see later.

To create the a new layer, simply click on the “New Layer” button in the layers panel:- 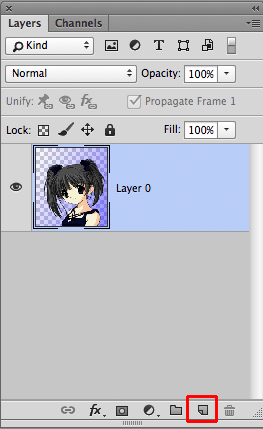 And Photoshop will add a new layer for you. Just above the currently selected one:- 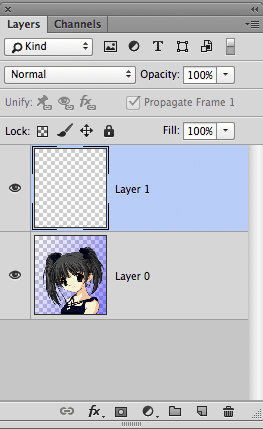 Now is the time to create the rounded rectangle:- 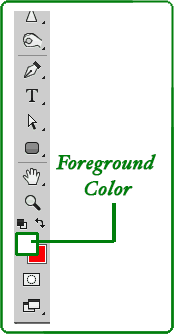 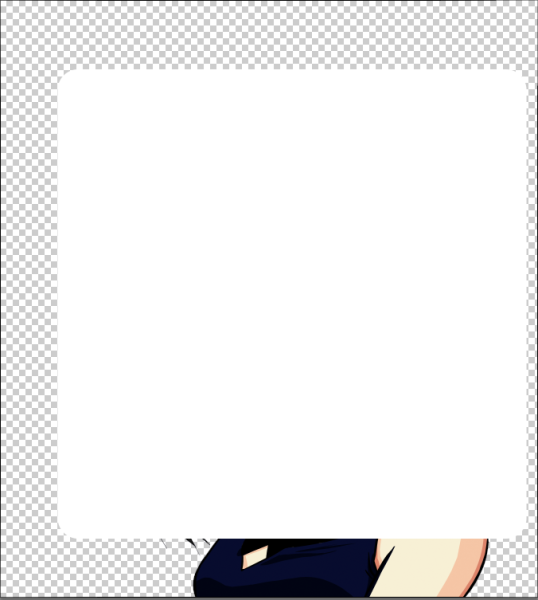 There are tons of ways to draw borders around the rounded rectangle we created. In here, I will do it the simple way:- by creating a selection and then filling it with the brush tool:-

In case what I just said didn’t make sense, this picture will explain to you what you need to do:- :) 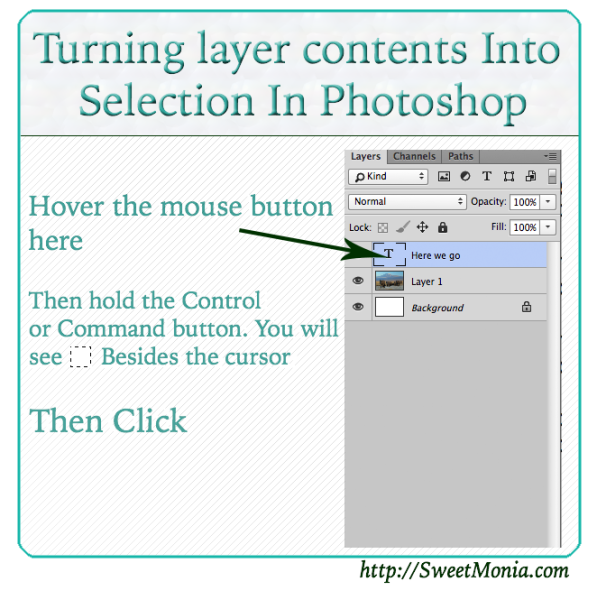 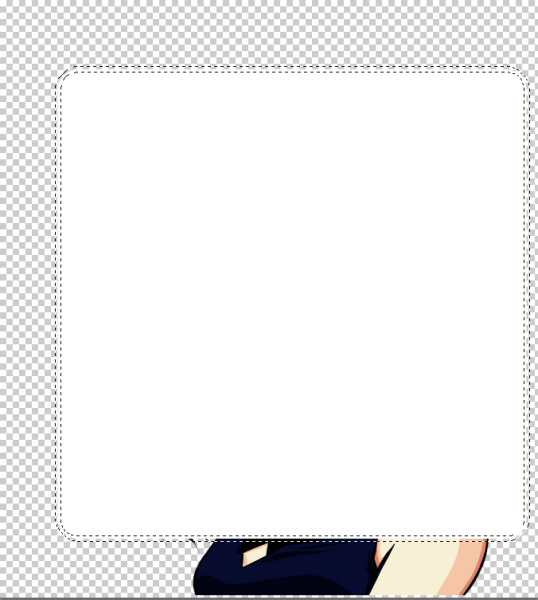 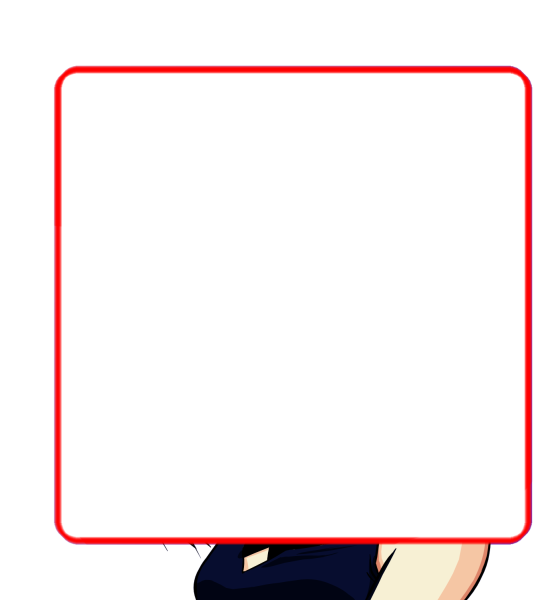 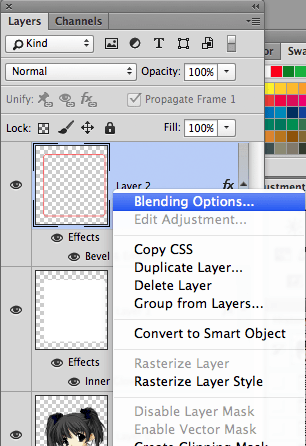 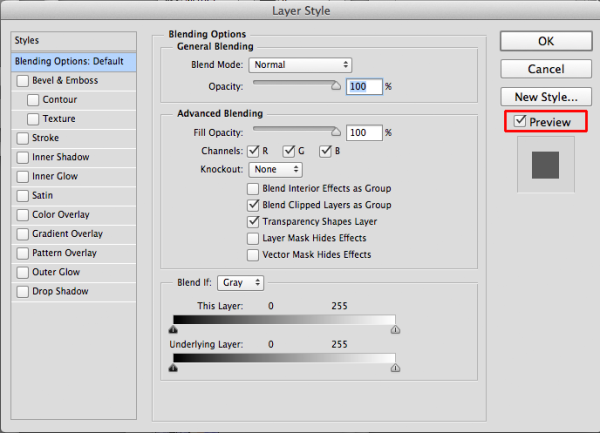 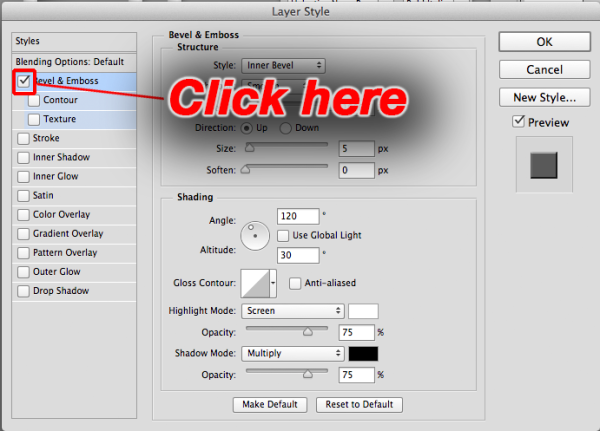 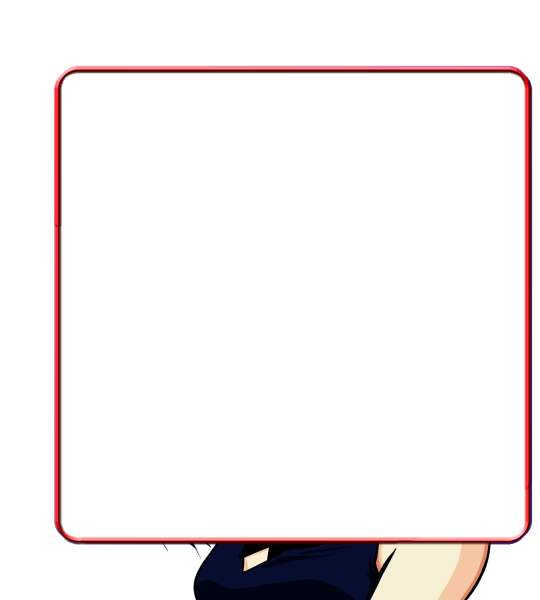 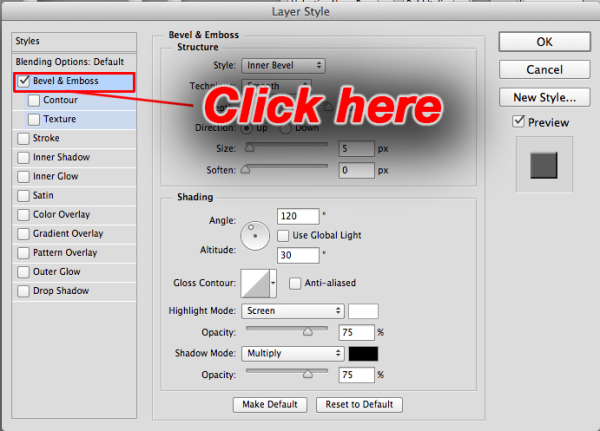 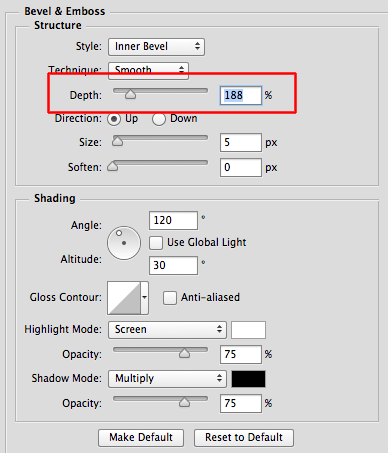 Placing the girl inside the avatar and cleaning up

Here is how the avatar looks like now. All that’s left is to place the girl inside the avatar we created. 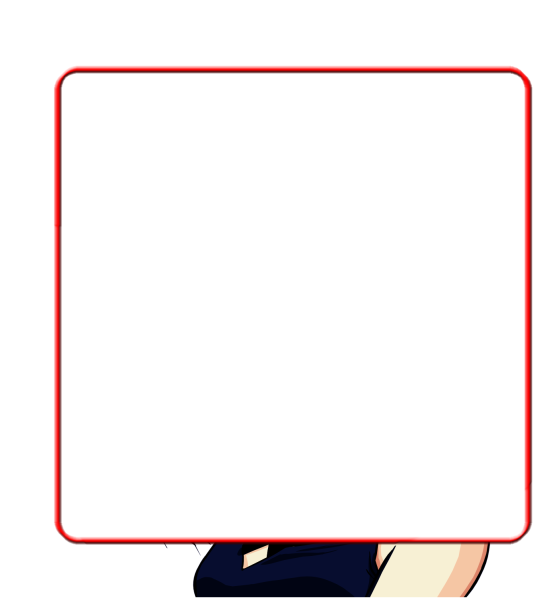 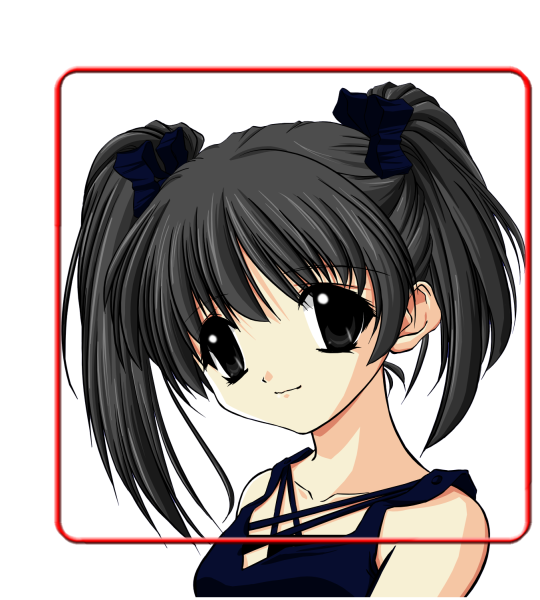 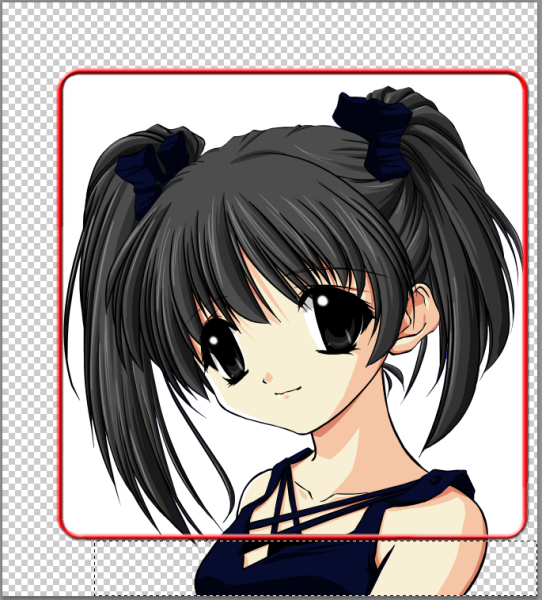 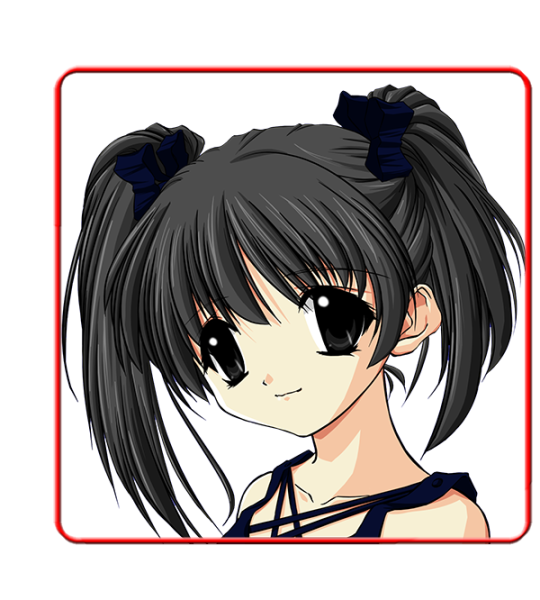 Before we could save the forum avatar and upload it to wherever we want, we still need to crop the image, so that there won’t be anything in it besides the avatar. Here is how to do that. 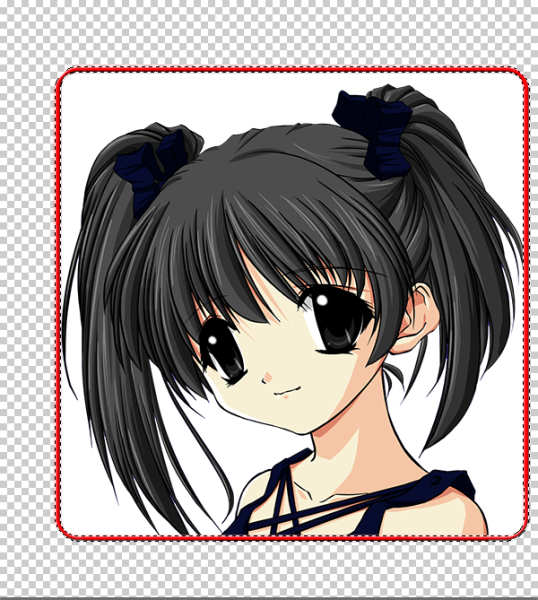 You could use these steps to create forum avatars of any size. And by changing the effects or shapes. You could end up with many different results.

I really hope you find this tutorial useful. If you have a tutorial idea. Specially if it is something I know how to do, don’t hesitate to suggest it to me in the comments section~

Simply subscribe to my mailing list below, and you will receive free chapters of my book “Learn Photoshop CC With Pictures”. Which I hope will help you learn many of Photoshop basics :)