Update:-Cintiq Pro 32 is expected to be out around 29 October 2018, you can pre-order it from the following B&H link:- 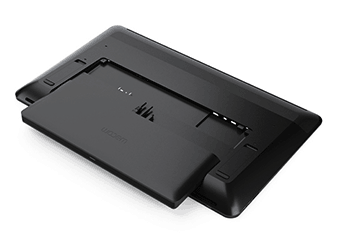 It’s worth noting that the upcoming Cintiq Pro will feature the Creative Engine, which allows you to install a small full-fledged computer at the back of the Cintiq Pro, this will make it easier to move your Cintiq Pro around in case you are the kind of artists that change their workplace depending on the project. The Creative Engine will feature an Intel® Xeon® processor, as well as NVIDIA® Quadro® graphics, as well as SSD that can be upgraded. The supported ram is upgradeable up to 32GB. According to Wacom. Its innovative design attaches seamlessly into the back of your Cintiq Pro 24 or 32, eliminating tangles of cables, and creating a convenient working environment.

Looking at the specification on Wacom site, It seems like the Citniq Pro will come with HDMI support much easier than the Cintiq pro 13 & 16 (I need to make sure of this, as you may need an adapter of some sort for that). Making it easier to connect it to many laptops that only has that port. It looks like the new Cintiq Pro will come with the Wacom Remote out of the box too, which you needed to purchase separately in the past.

The supported resolution for the Cintiq pro 32 & 24 is 4K for both models, let’s hope we will be able to get that resolution out of the box, without the need to purchase any cable out of the box. 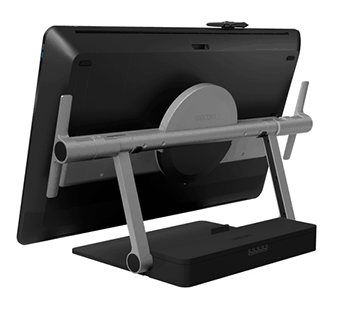 The Cintiq Pro 32, and it’s smaller model will be the first large Cintiq models to feature the Pro Pen 2, which supports 8192 level of pressure sensitivity.

This post will be updated to reflect any update on a specific Cintiq Pro 32 release date. Or in case it was postponed in the future.